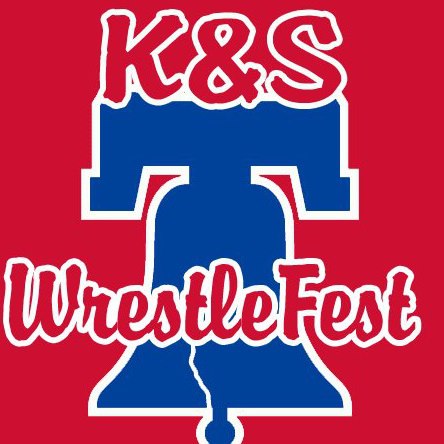 We already know that Mike Tyson is the headliner for Big Event XII. Now, thanks to K&S Wrestlefest, we have our first announced vendor guests: Sid, the Headbangers, and Gangrel.

We’re obviously ways away from the 12th Big Event – it’s taking place on March 4th – but it’s always exciting to see the first guests announced. While I’ve met them before, they’re all relatively nice – especially Gangrel – and they haven’t done Big Event in quite sometime.

Sid appeared at Big Event X (last March) while the Headbangers last appeared at Legends of the Ring XI (October). I’m not sure when the last time Gangrel appeared at either convention.