My year-end review series continues with Part III! I’ll be looking back from July – September of 2019. Here’s the first two entries in this series:

July began and ended with one big meet: the BamTino! Tino Martinez was the first baseman for the New York Yankees during their last dynasty run in the late 90s (World Series Champions in 1996; 1998-2000). This was a free signing courtesy of StubHub, which made it even better! 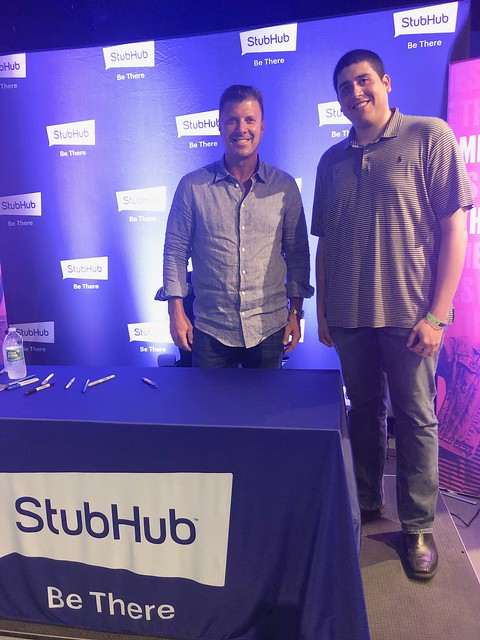 Tino was incredibly nice and even offered to stand for our photo! Click here for the fledged report!

August was another one-and-done event for yours truly — but what an event it was!

I attended the East Coast National in White Plains, NY, and met (at the time) current New York Yankee C.C. Sabathia (along with Edwin Encarnacion and Gio Urshella). 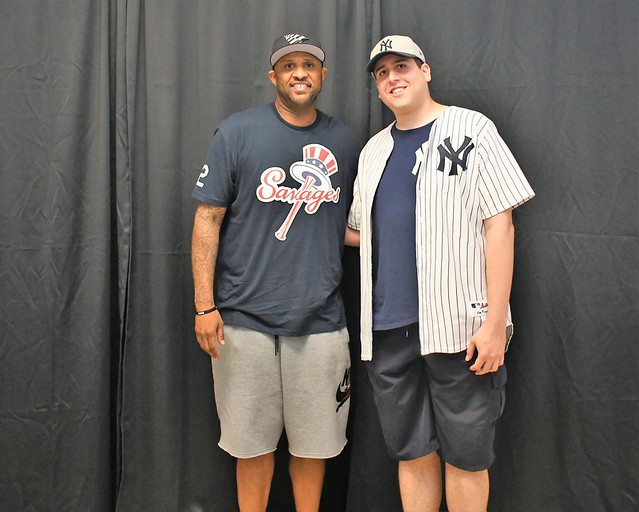 This show was a MESS, though, and I encourage all of you to read the full reportfor all the details.

This part of the series will end with a bang: Legends of the Ring 29 and a trip down to Club LaBoom for Evolve 136! 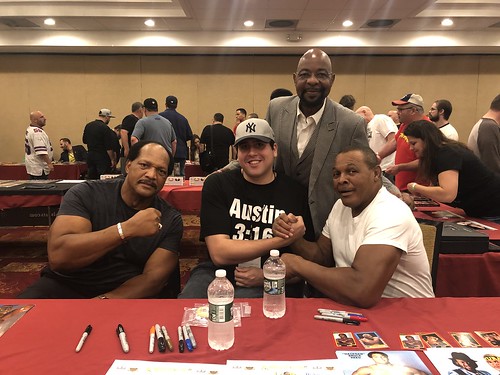 Late that day, I made my way to Queens, NY, for the Evolve pre-show meet and greet. 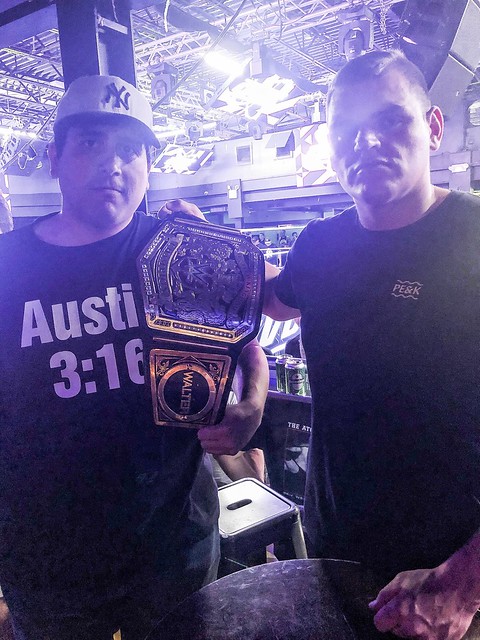 I struck out on bad lighting with Walter but, still, a decent photo op nonetheless. I also met other stars from NXT. Click the report above to read all about it!