It’s been a while but I am back with a report from last weekend. Enjoy!

The signing was scheduled from 1-4 PM and I arrived just after 2 and I was slightly surprised to see a modest line outside the comic store. I waited for about 15 minutes before it was my turn. 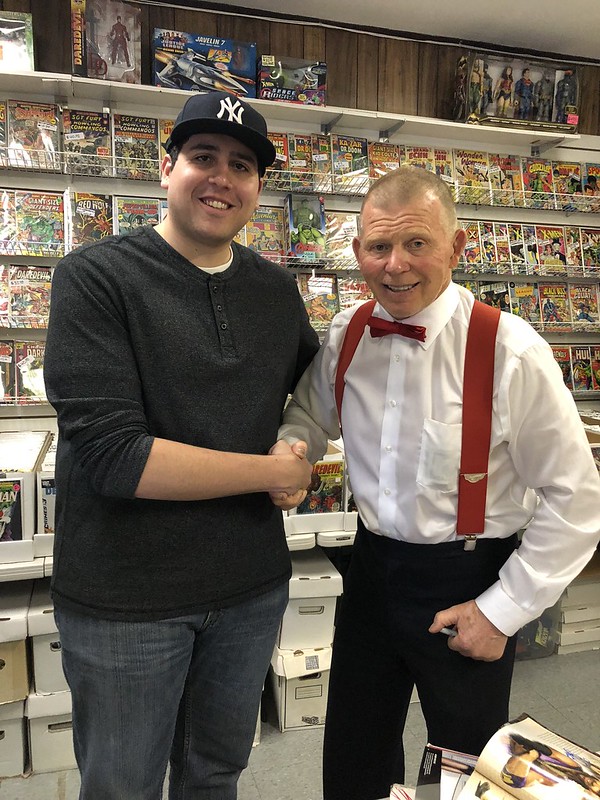 Backlund was a second time meet for me and he was very, very nice. He asked me if I went to WrestleMania, if I was going to the next one, and wondered if WWE would do anything at the Garden. I had him sign my WM 33/HOF program and the WWE Ultimate Superstars Guide. 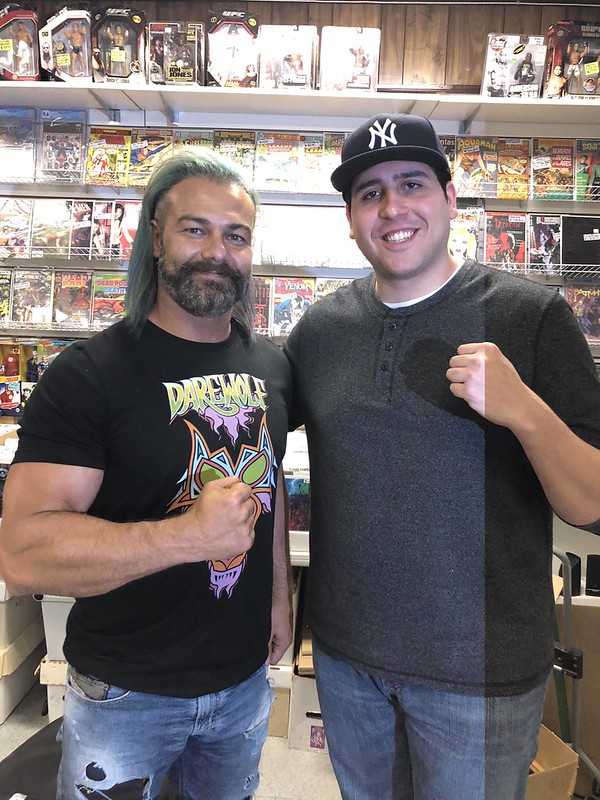 Black was up next and he, too, was really nice. He asked me where I was from and we talked a bit about New York. He signed all three entries in the WWE Encyclopedia, Vol. II and the WWE Ultimate Superstar guide. Our photo op came out poorly due to the lighting (I think someone was opening the door and the light shone through just as we took our pic). Bad luck. 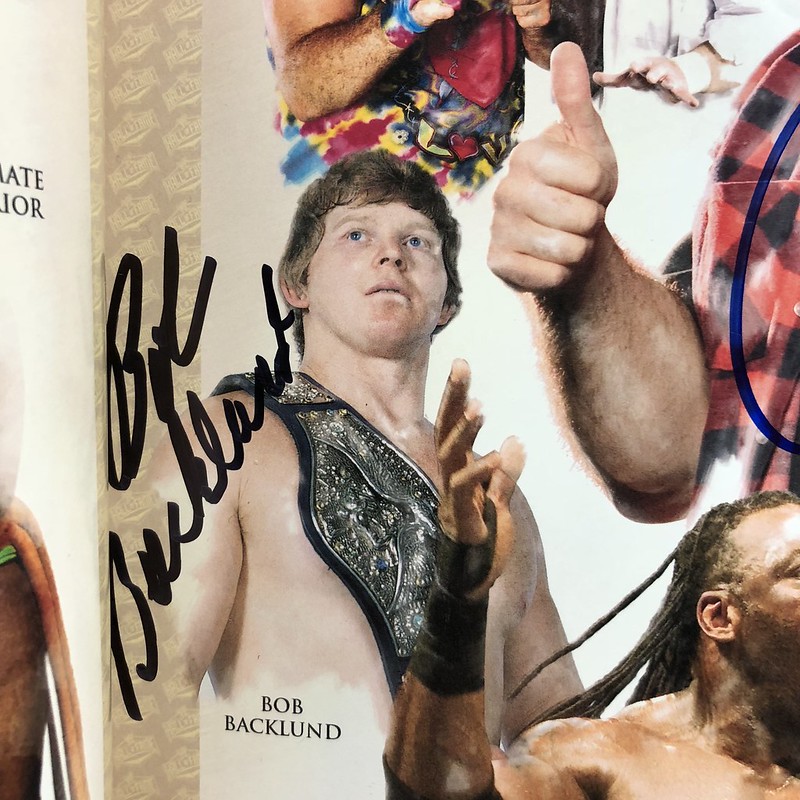 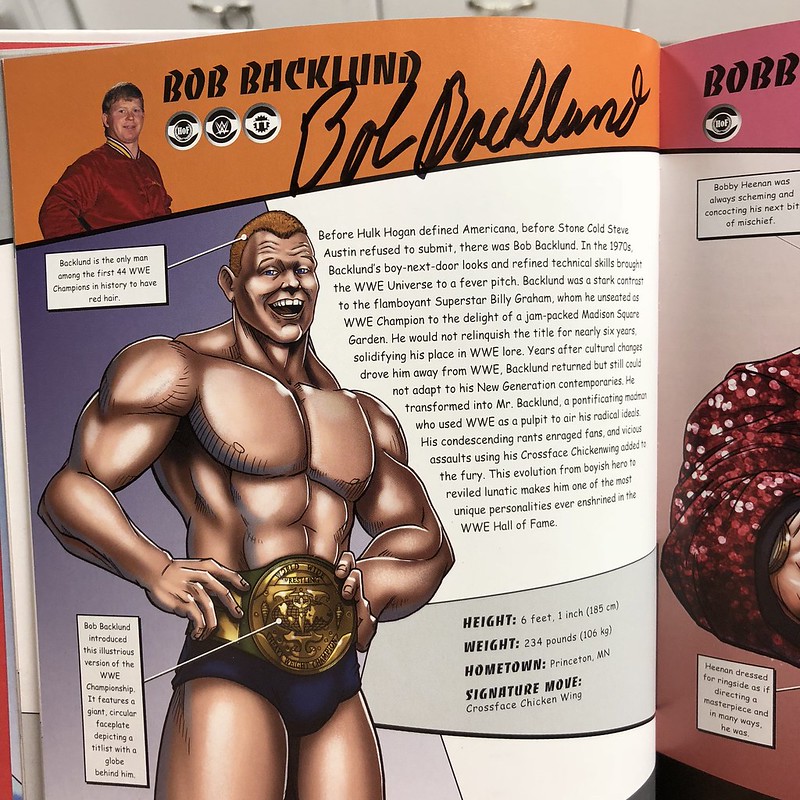 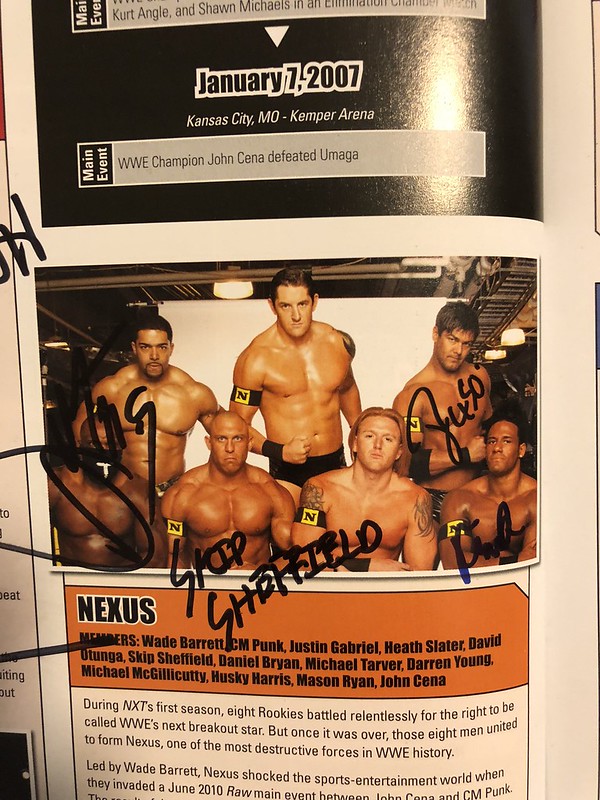 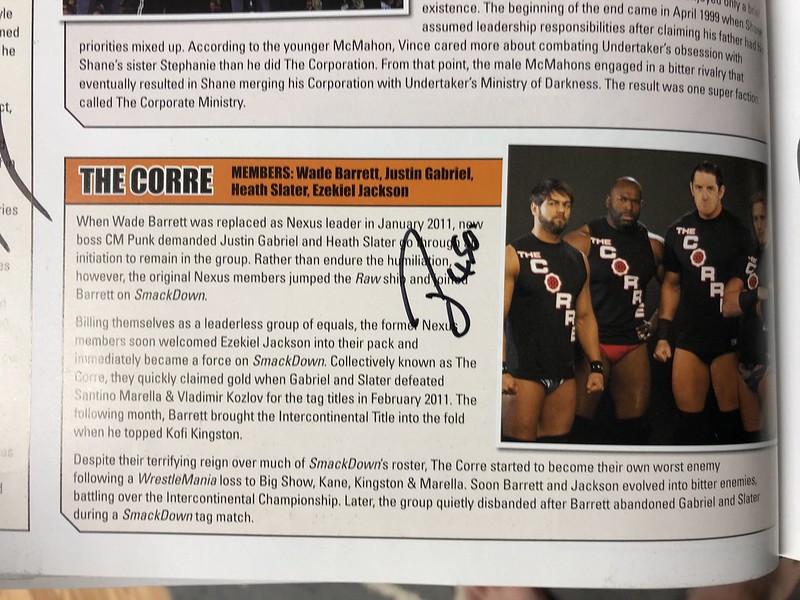