Part 3 of our series covers the months of July – September…and I did absolutely nothing the first and last months covered in this post. Bummer!

However, I had a pretty fun August – thanks to Summerslam weekend. Check it out.

Another month that was absolutely dry for me. Boo. But can August make up for it…?

The answer to the question above: Yeah. Actually, oh hell yeah!

August started with another Wrestling Universe signing! Davey Boy Smith Jr. and Melina stopped by the wrestling haven and both could not have been any nicer! 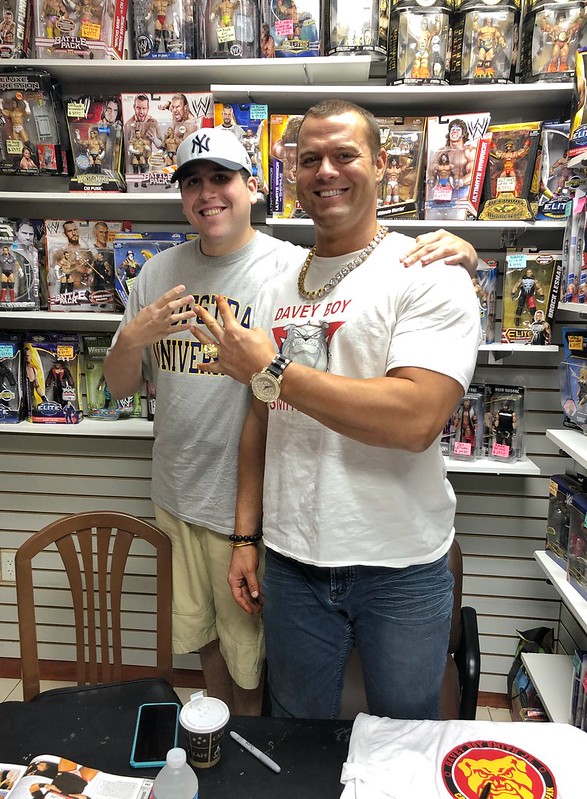 Highlights include:  I made a comment that Arn Anderson probably has the worst autograph. Smith immediately went into a hilarious impression of Double A that had Melina and I dying of laughter. Smith and I took two photo ops: a normal photo op and one where he’s doing the 4 Horsemen sign in honor of Double A!

Summerslam weekend was in full affect and I was busy as ever. Mella Money, Hakushi, Miz & Maryse, and…Mike Rome?!?! 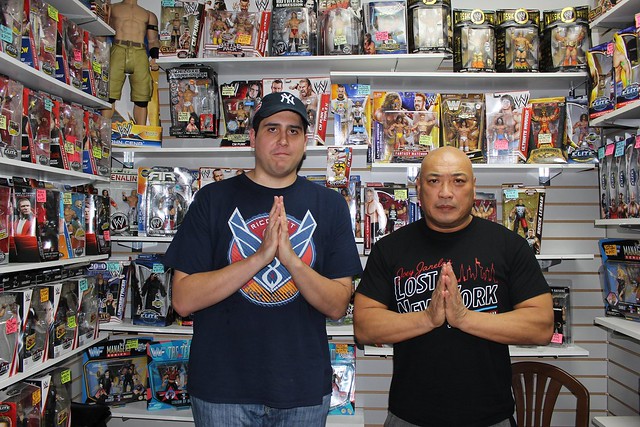 Highlights include: Managing to get Mike Rome’s autograph mere minutes before the start of the NXT Pre-Show!

Part 3 started and ends with a whole lotta nothing. Whoops.

And that’s a wrap for July – September. Check back tomorrow for October – December, which will cover the time I met The Face that Runs the Place